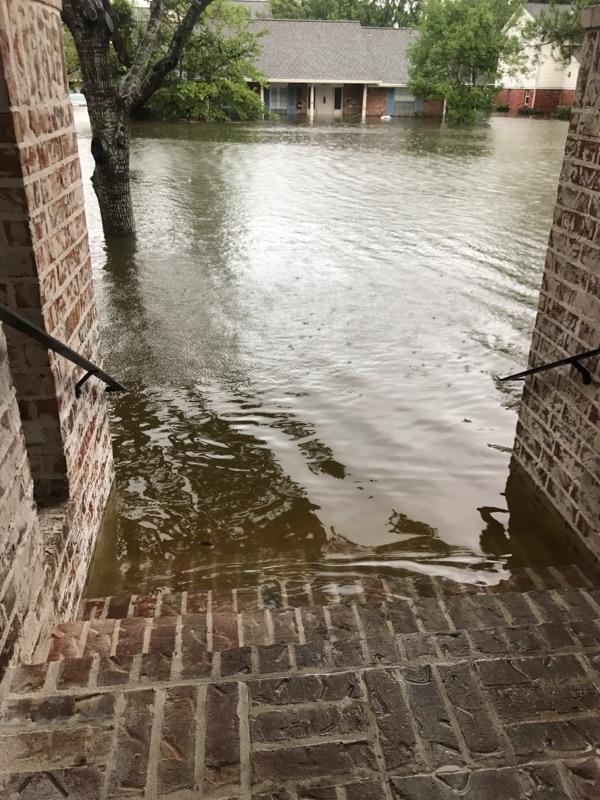 David DiPuma’s 1950’s home flooded for the first time in 2007, receiving 22” of water. Because of the flood damage, he had to make the decision to raise or rebuild his home – DiPuma decided to take on the project himself and rebuild. During the process, he attended a seminar on flood vents at the 2016 Texas Society of Architects Convention to learn more about and ensure he was designing his new home by his local building codes, as well as following FEMA’s guidelines. Luckily, a Flood Mitigation Specialist of Smart Vent was present and able to educate him more on their engineered flood vents. After getting insight from her, DiPuma decided to install 20 insulated SMART VENTS in his crawlspace. Doing so, made his home compliant and saved him close to $11,500 on his flood insurance premium.

Two weeks following the install, Houston received 48” of flood water. By then, DiPuma’s home was raised 72” above natural grade, so it’s finishes were unharmed. During the storm, DiPuma’s neighbors, a family of 4, had to abandon their home, which received over 40” of flood water. So, the family took refuge in DiPuma’s brand new home and lived there for 2 days, waiting for it to be safe enough to evacuate. Once the water descended, DiPuma’s home was confirmed to be in good condition, as the flood vents did their intended job successfully.